(There is also a meeting in Spokane. The Seattle meeting uses this URL for historical reasons[1].

We're glad you're interested in the Seattle 2600 meeting! 2600 meetings are held the first Friday of every month at the Cafe Allegro at 4214 University Way NE. Allegro is not on University Way, but rather off the alleyway behind the building that GPS will probably point you to. As usual, OpenStreetMap gets it right. Coffee and beer and pastries are available; please support our venue so they let us keep meeting there!

We meet upstairs; look for the people who seem like they are the type to attend a 2600 meeting. Usually between three and fifteen people show up. Most people begin to arrive around 6pm. Allegro closes their upstairs at 8pm; the meeting kind of disperses to the downstairs part of Allegro or the alleyway then. Often several people go to one of the nearby restaurants for dinner afterwards.

If Allegro is closed, which happens once or twice a year, we will meet at Cafe on the Ave, across the street.

The Seattle meeting is one of the longest-running and most well-established 2600 meetings in the country—we've been meeting for well over twenty years at this point. Until February 2016, we met at the convention center downtown.

It's a common misconception that 2600 meetings involve lawlessness and mayhem. If these are your interests, you will not only be disappointed, but will probably be banned from the meeting by the Convention Center's Security Team. Conversely, if you are the kind of person who takes things apart to learn how they work, you delight in discovering how things operate behind the scenes, and you question not just how but also why, you're a hacker—even if you don't do anything illegal! At the Seattle 2600 meeting, unlike almost anywhere else, you won't be considered weird or dangerous for being who you are. Instead, you'll discover that you're not alone, you'll learn new things, and—most importantly—you'll have a lot of fun!

Most hackers aren't what you have heard or read about in the popular media. We have a passion for technology, a driving curiosity, and a strong belief in changing the world. In our experience, these attributes aren't learned; they're a gift. Don't worry if you're new to technology; while technologies shift constantly, the hacker spirit endures. Our community has a broad range of backgrounds, interests, and walks of life. While we are sometimes willing to bend the rules in order to learn new things, real hackers aren't inclined to deface Web pages and empty bank accounts (even though many know how to do so). While it does not make for exciting news, hackers are—as a whole—much more likely to void the warranty on a piece of equipment by taking it apart.

Thanks again for your interest. We'll look forward to seeing you at the next meeting! 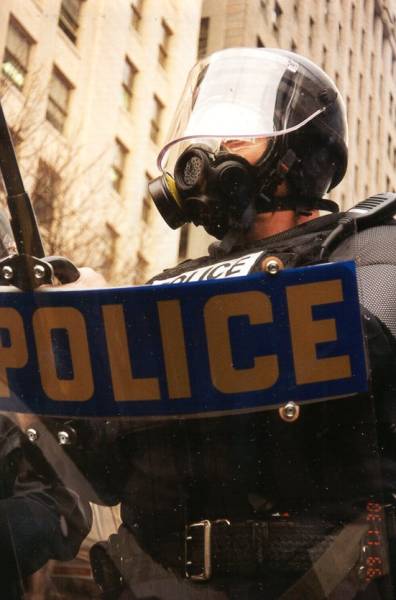 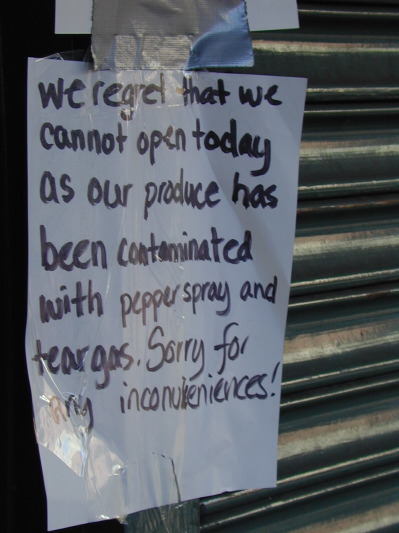 [1]: The phrase for historical reasons normally means I don't know why, but in this case it means because we were here first.